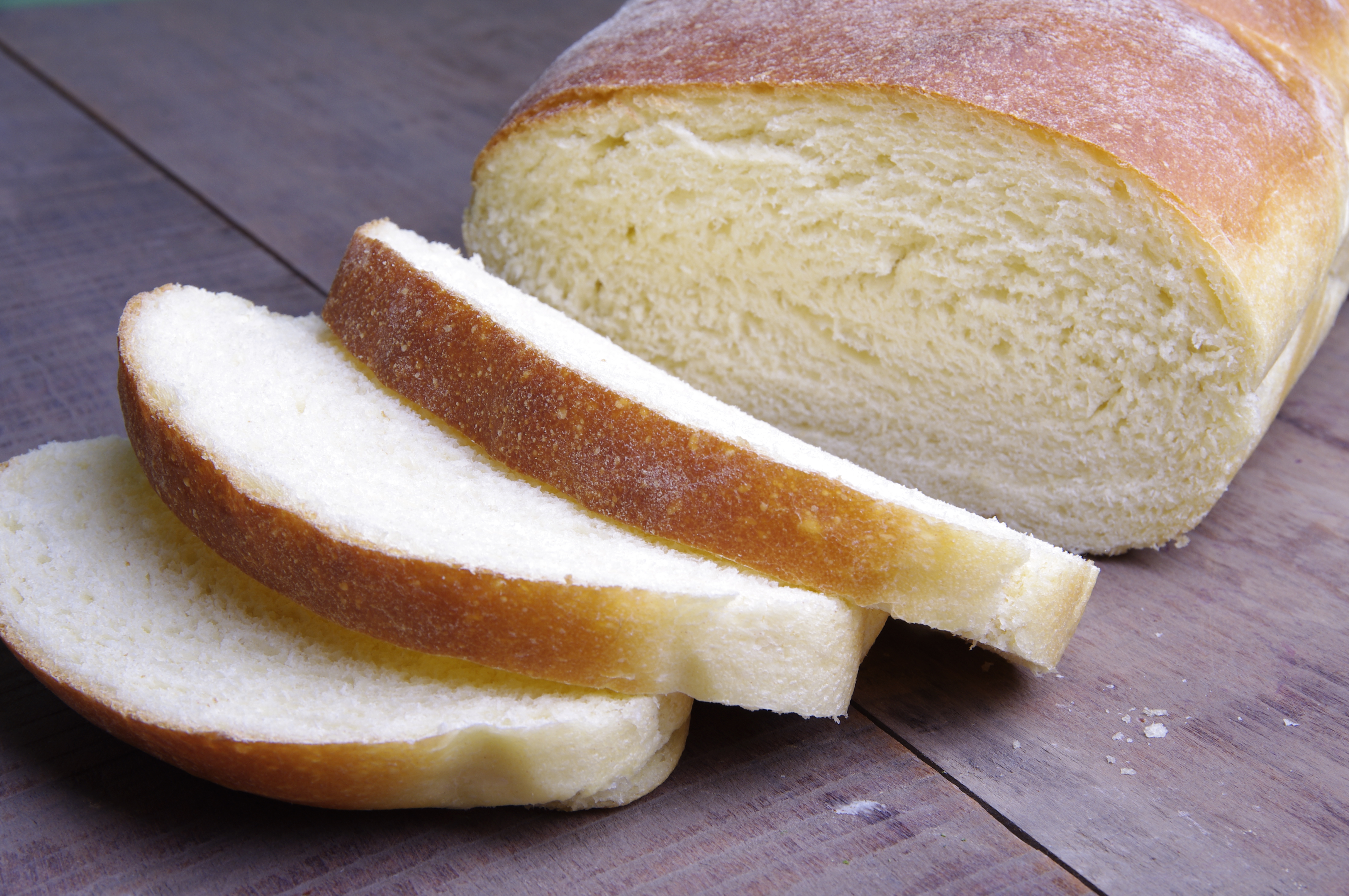 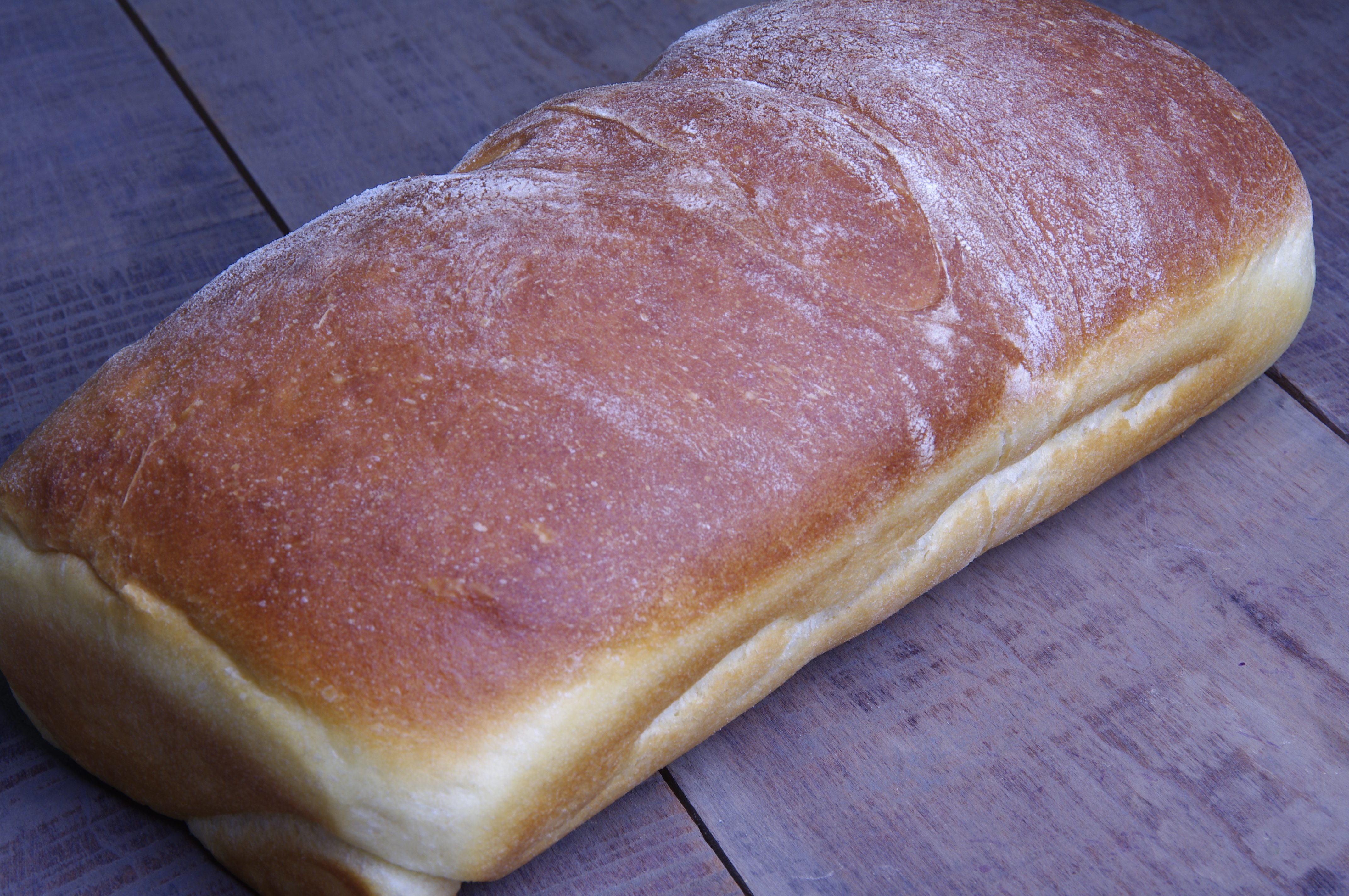 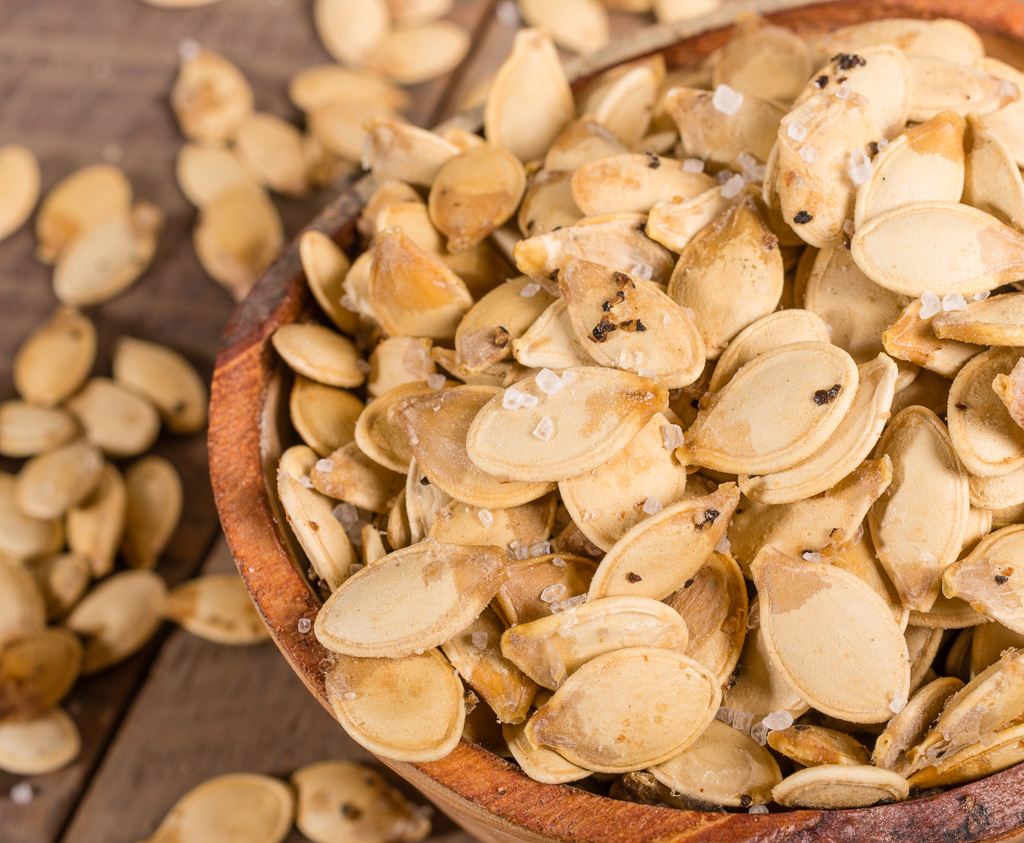 If you cooked a fresh pumpkin this year for Thanksgiving I hope you saved the seeds.  Check out my blog on how to cook a pumpkin. I roasted our seeds two ways this year, Salt & Pepper Pumpkin Seeds and Caramelized Pumpkin Seeds.  The Salt & Pepper pumpkin seeds are very addicting and you can […] 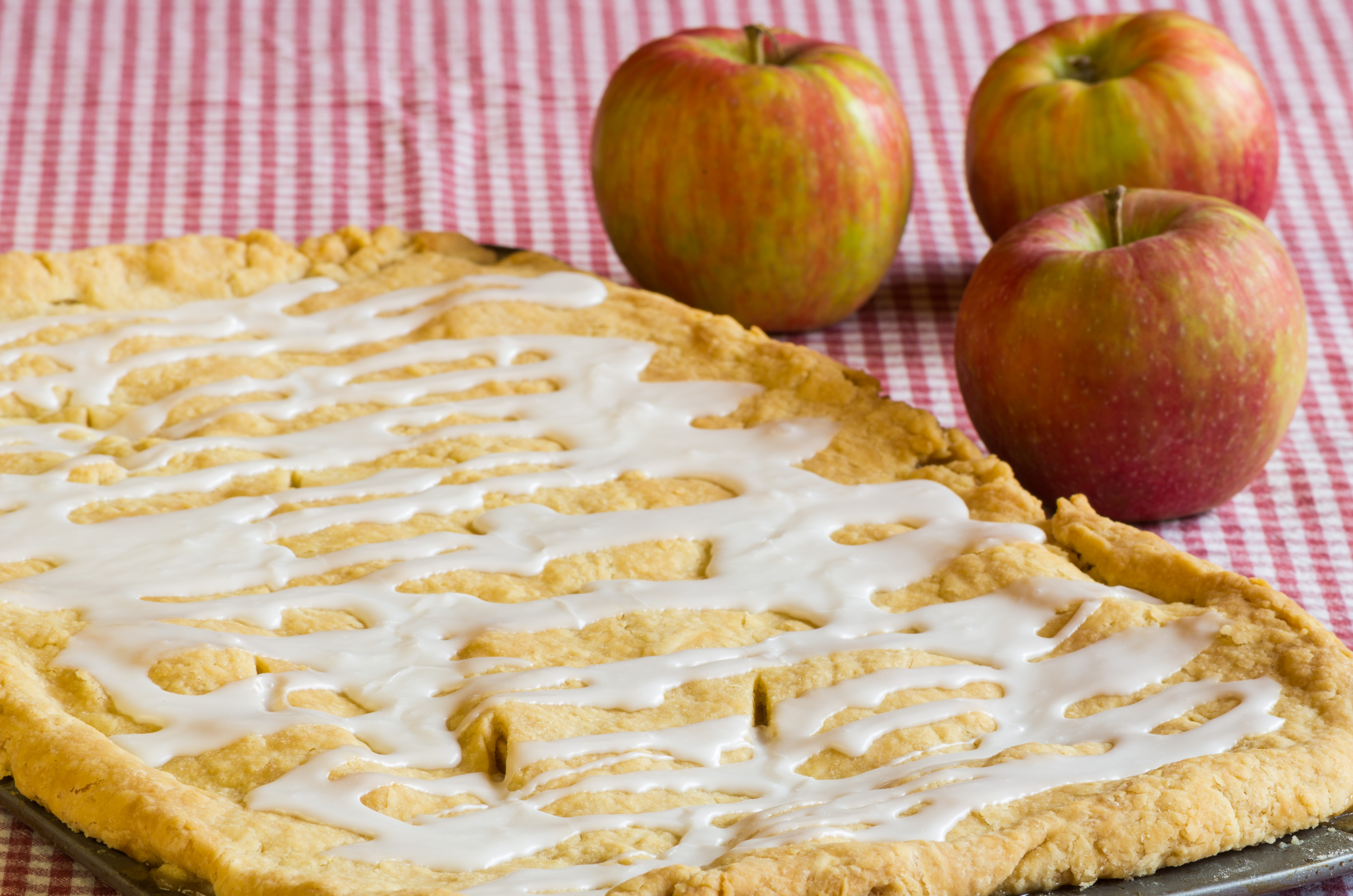 What do you think of when you see an pan of slab pie on the table.  I think of family reunions, church suppers and picnics.  It is apple season here in Oregon and each week there are several apples coming into season.  I wanted to take some of these apples and create something that I […]

It is the middle of winter in Oregon and the snow is falling here on the mountain today.  I had been sorting through some items my mom sent me last year and came across several old cookbooks.  I see they are not only from my hometown Finleyville, Pennsylvania, but also published the year I was […]

I am putting the “S” or spinach in the traditional “B”acon “L”ettuce “T”omato egg sandwich.  With Easter coming there will be some extra hard boiled eggs in my refrigerator perfect for egg salad.  In my egg salad recipe I add some crisp bacon to add a little extra flavor.  This open face sandwich is served […]