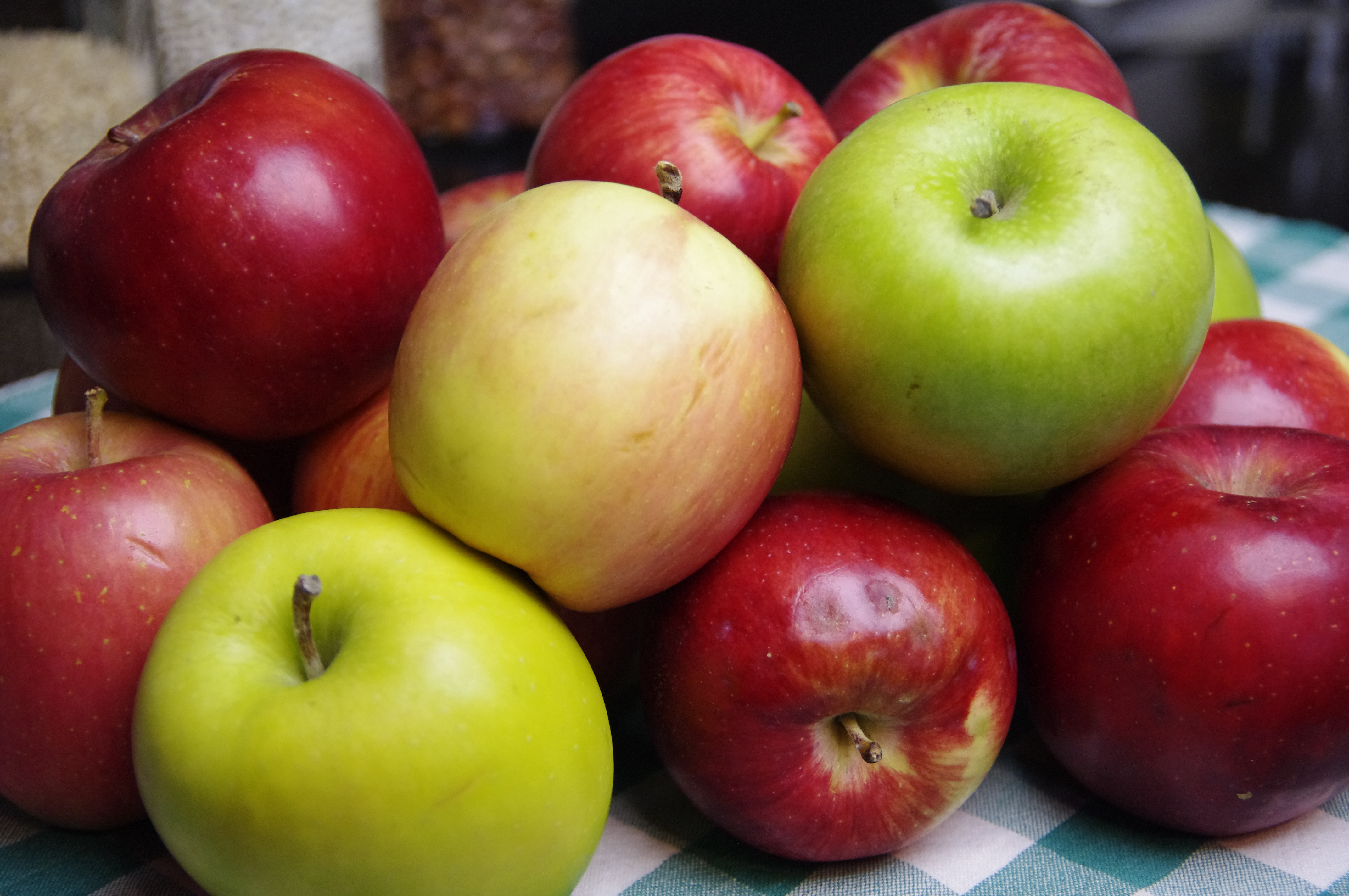 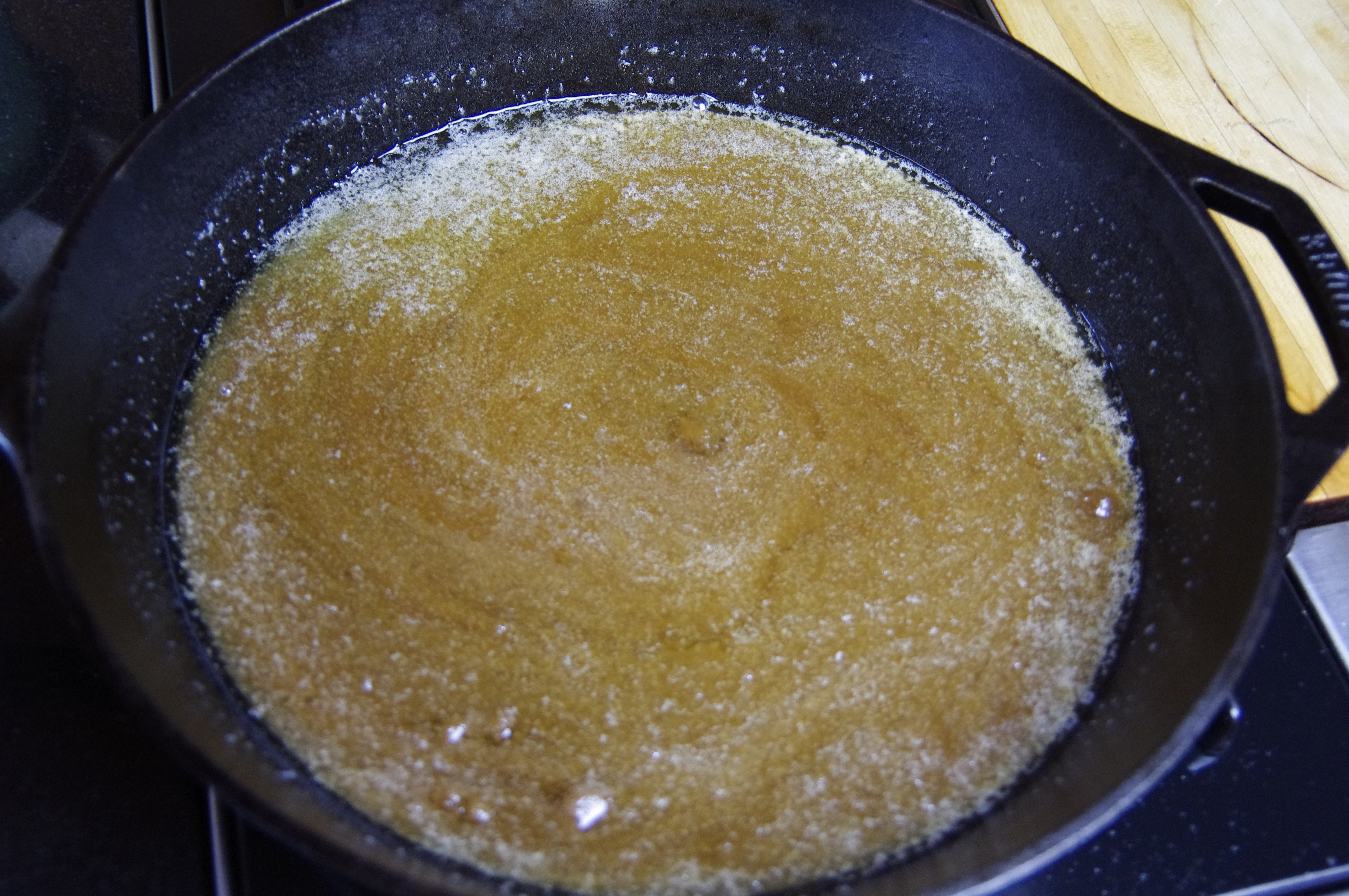 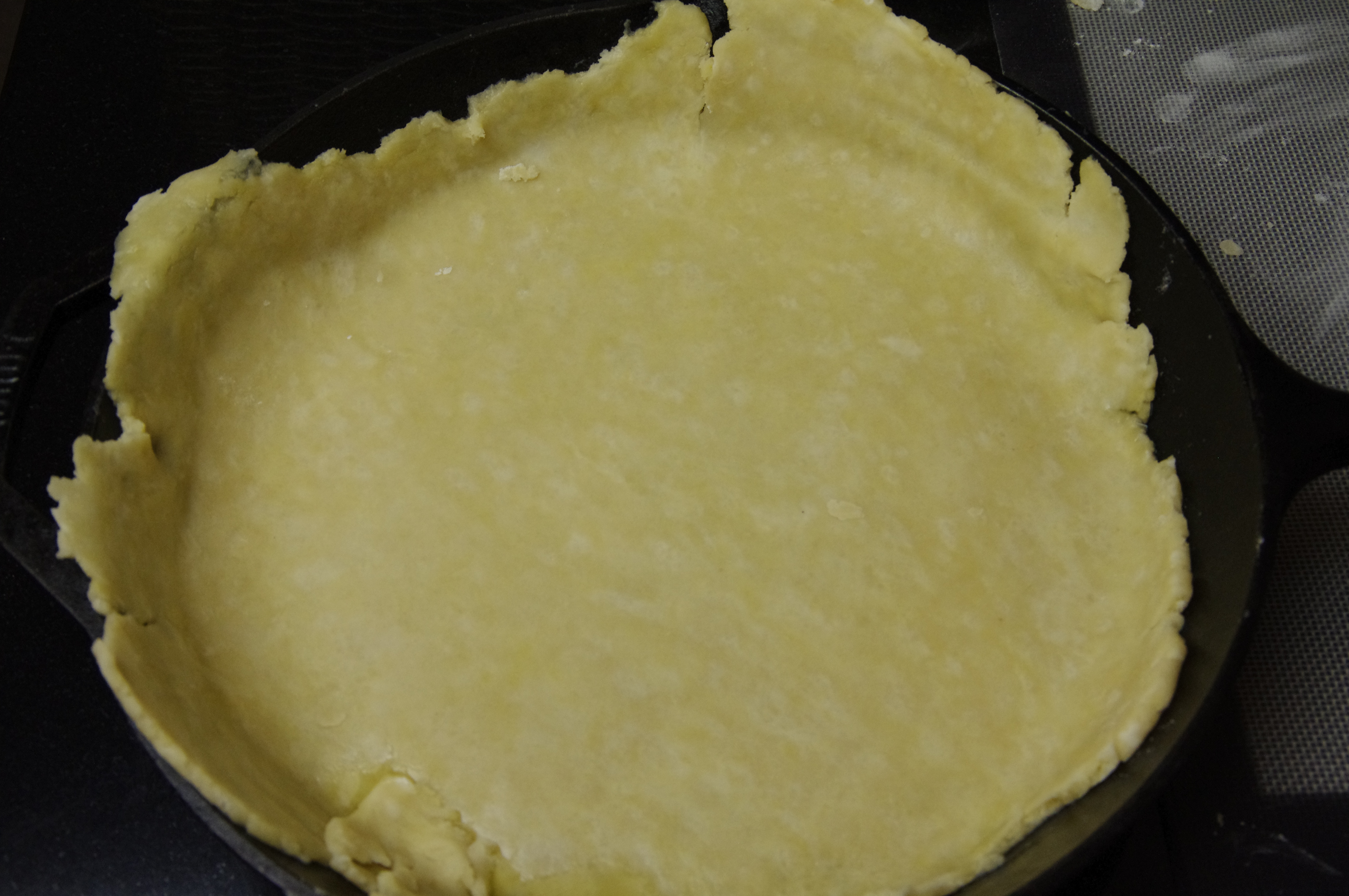 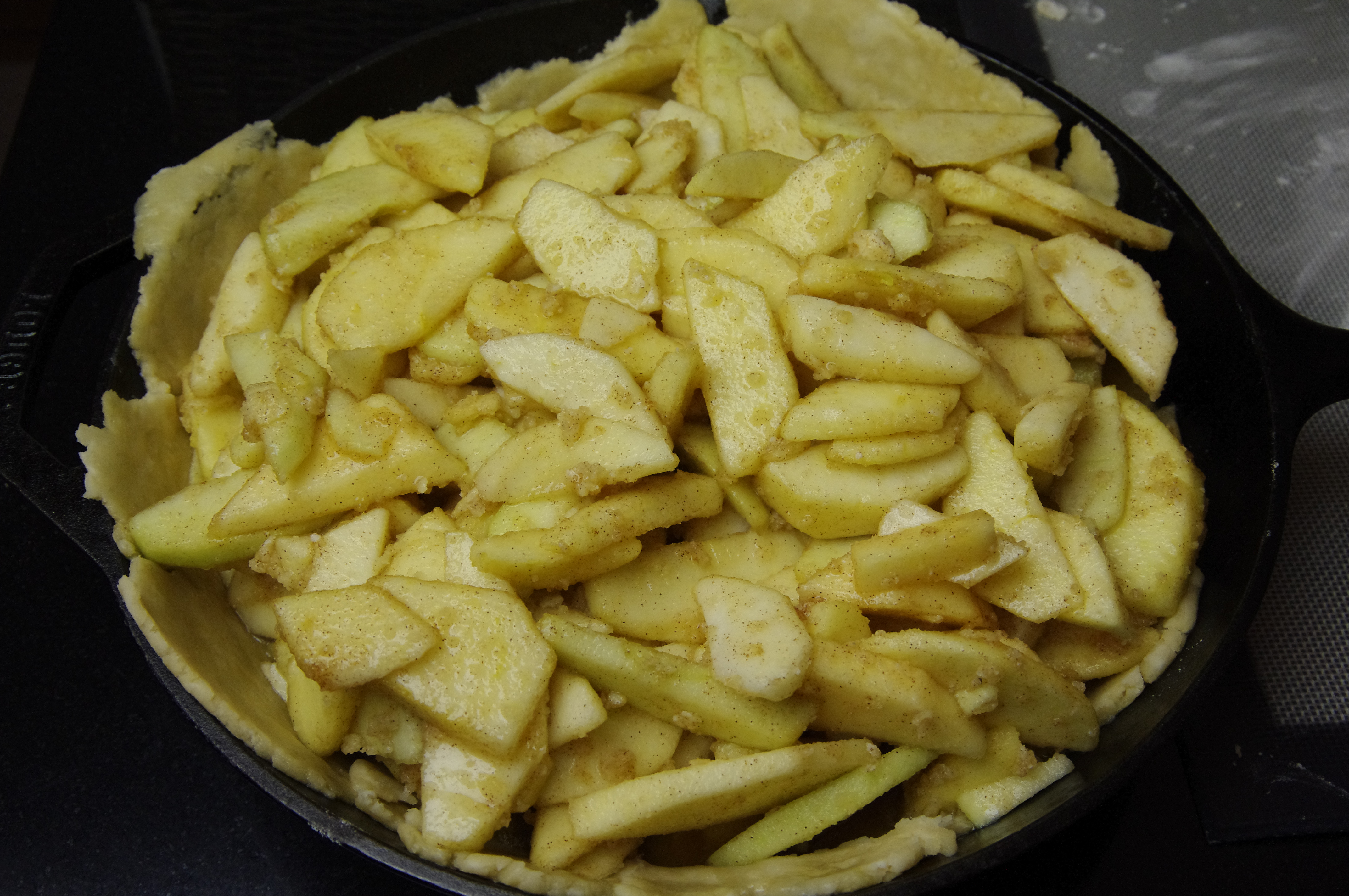 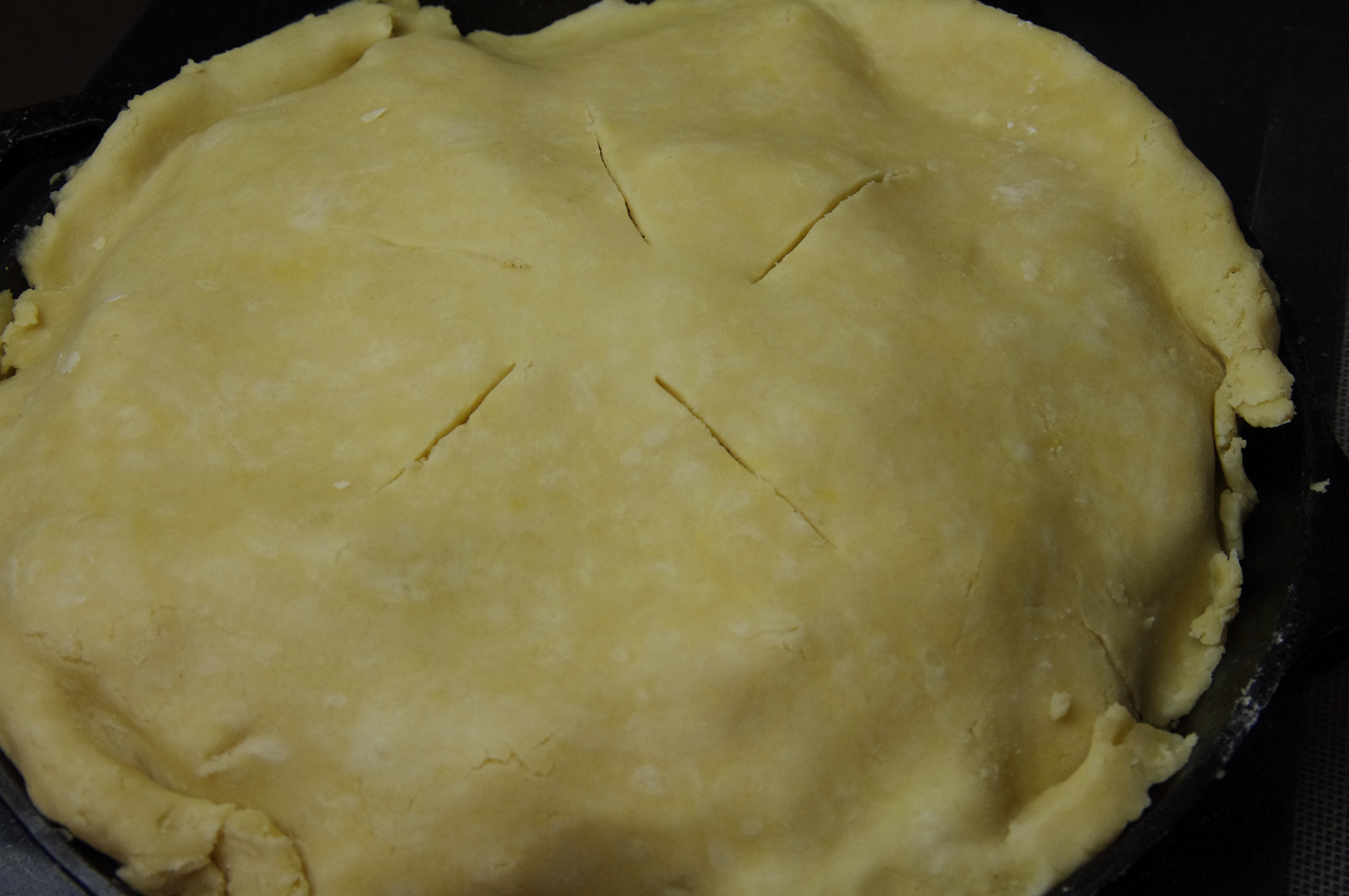 A week from today I will be networking with several hundred other food bloggers.  Fresh from Oregon is heading south to Sacramento, California for the International Food Bloggers Conference.  John and I will be flying into the Sacramento International Airport which will be celebrating its 50th birthday on October 21st.  If you are flying into […]

What a surprise to find my Nutri Ninja® – Ninja® Blender DUO with Auto-iQ™ had arrived on my front step this week.  This past September I attended the IFBC (International Food Blogger Convention) in Seattle, Washington.  During lunch sponsored by Ninja, celebrity chef from “The Biggest Loser,” Devin Alexander demonstrated and showed us some real […]

Dungeness crab is still Fresh from Oregon with some other great seafood like Ling cod, Rockfish and Petrale Sole.  The peak season to find Dungeness crab in Oregon is December through April and fresh ‘whole-cooked’ crab are readily available on the coast, farmers markets and supermarkets.  If buying at the farmers market expect to get […]