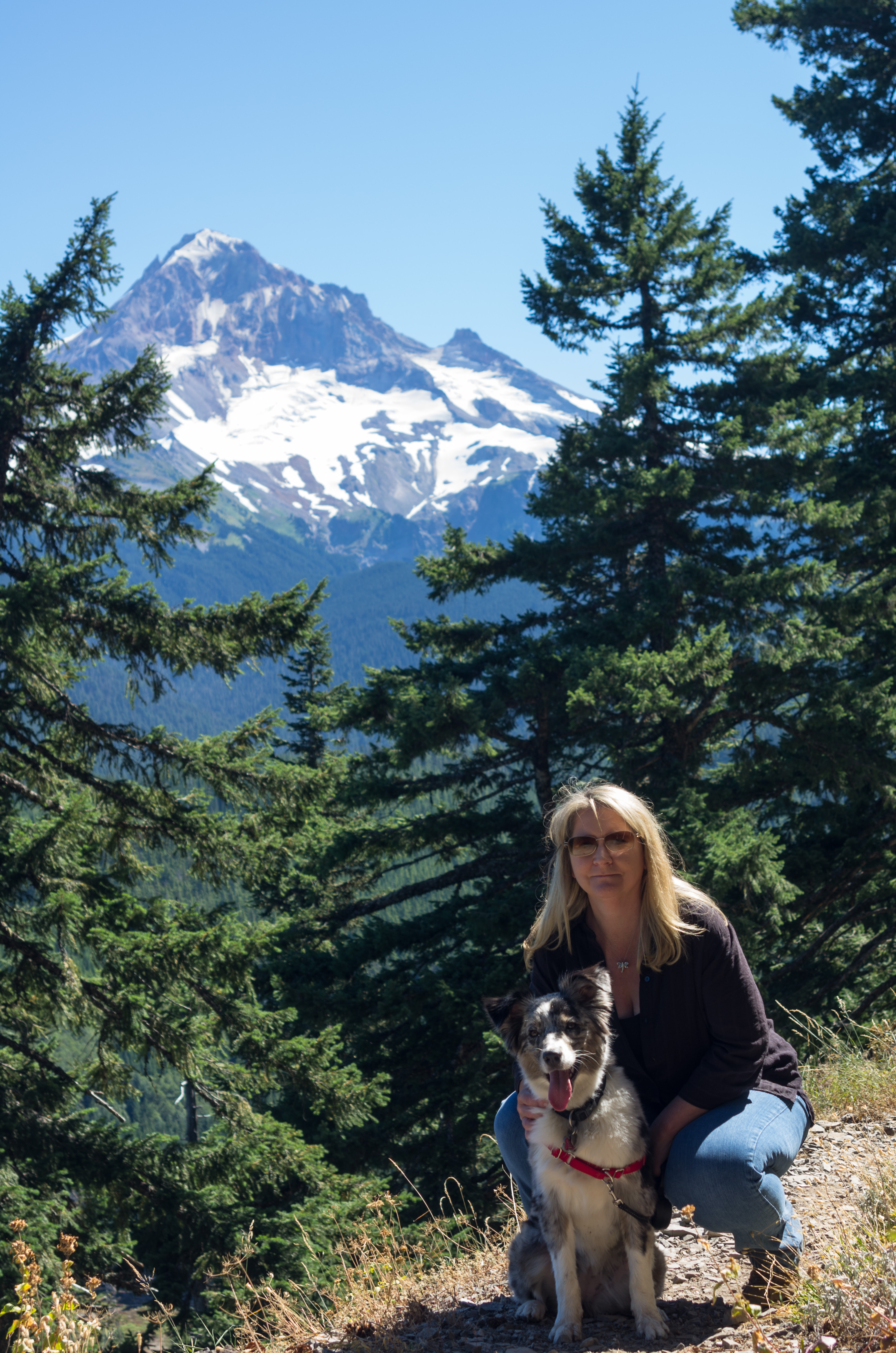 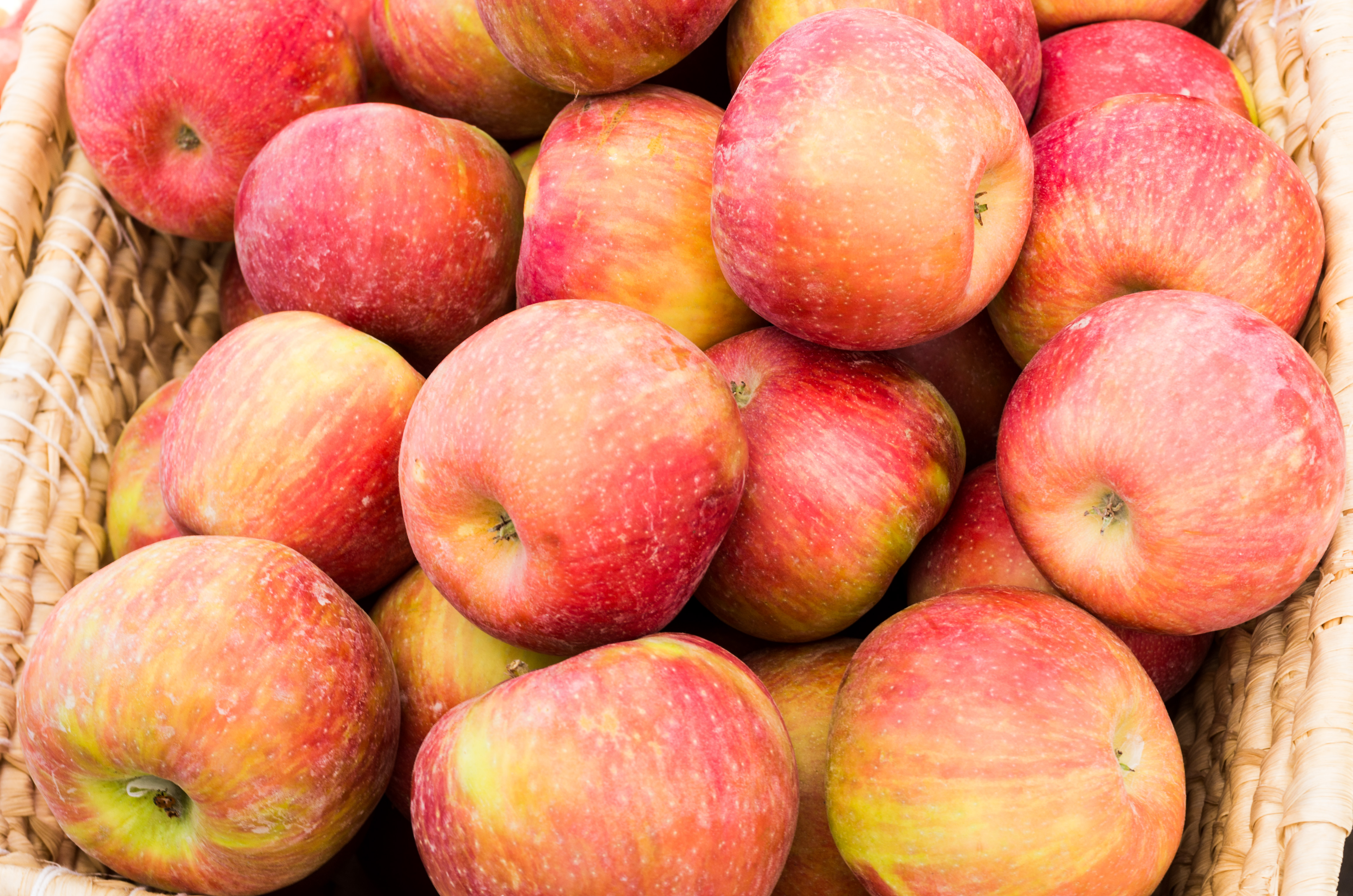 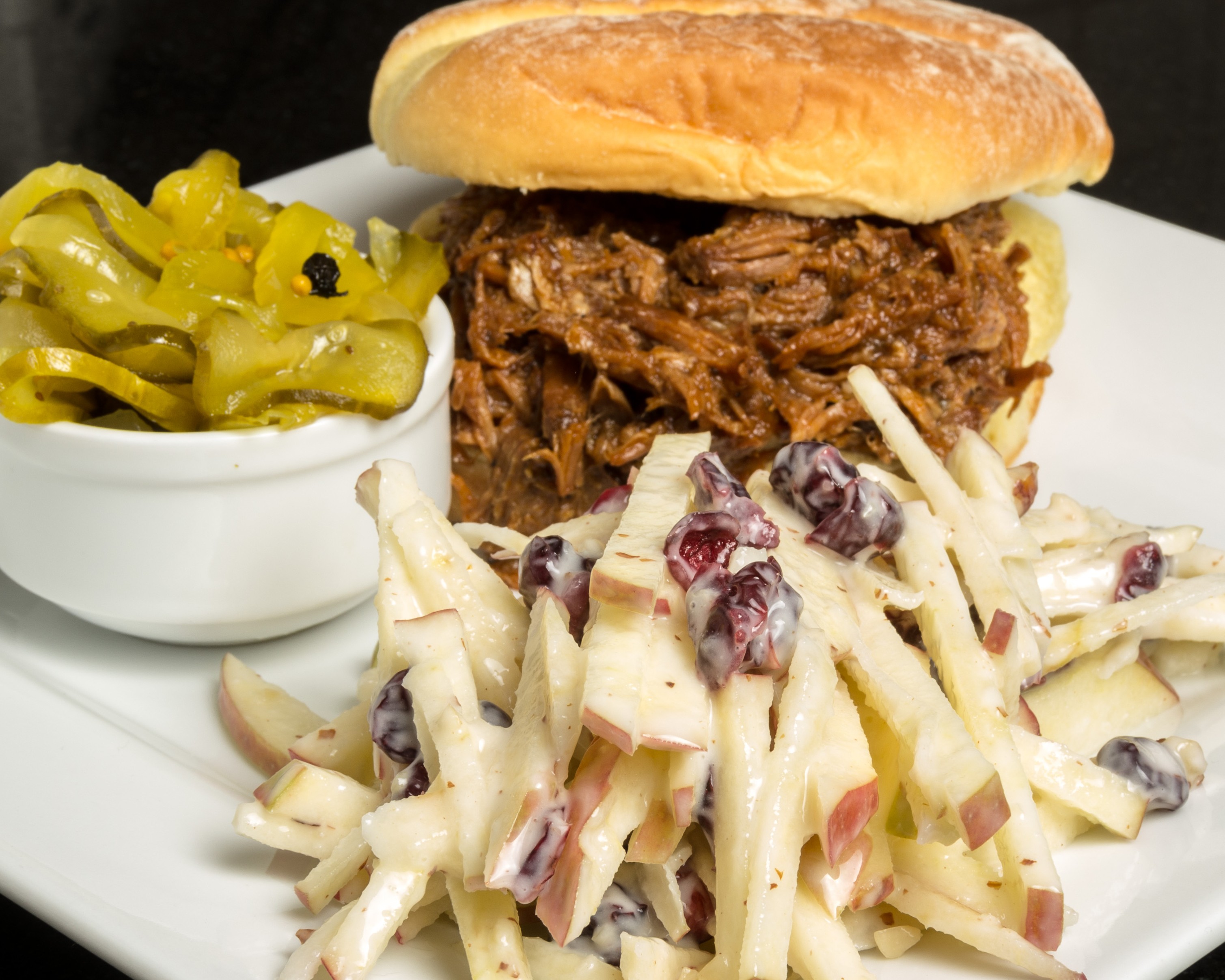 This Thanksgiving or any holiday enjoy the sweet and tart taste of cranberries 3 ways.  Enjoy homemade jellied orange cranberry sauce that tastes better than the one from a can and so easy to do.  You can combine the fresh flavors of cranberries, oranges and apples with a little sugar and in a few minutes […]

If you cooked a fresh pumpkin this year for Thanksgiving I hope you saved the seeds.  Check out my blog on how to cook a pumpkin. I roasted our seeds two ways this year, Salt & Pepper Pumpkin Seeds and Caramelized Pumpkin Seeds.  The Salt & Pepper pumpkin seeds are very addicting and you can […]

After moving to Oregon I discovered something wonderful that I did not know I lived so close to … Stash Tea. When I lived back in Pennsylvania I had bought this great tea for my retail store and within months became our top selling tea. When I started shopping in different Oregon stores I saw […]

So 2013 is here and today is the day to set my goals.  I have mentally given myself goals before but have never written them down or put them on the internet for all to see so here we go… 1) To do more blogs on my site “Fresh from Oregon” and share all the  […]