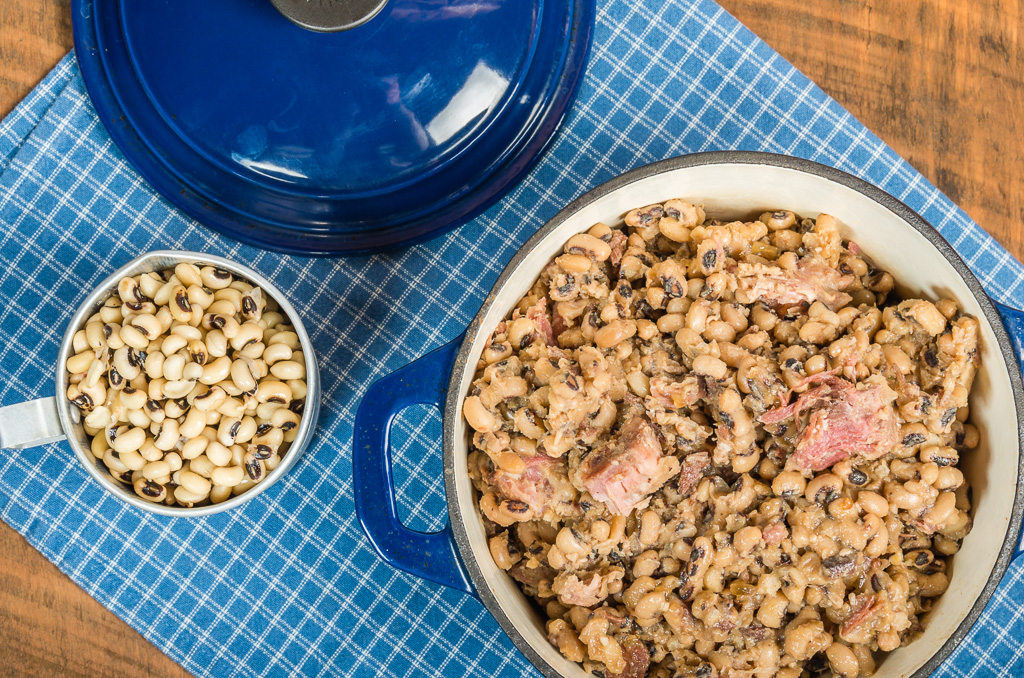 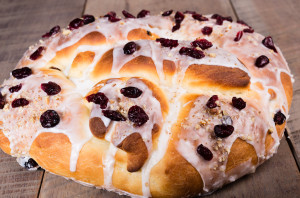 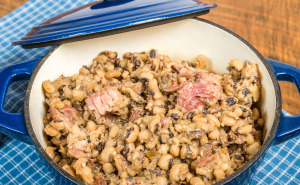 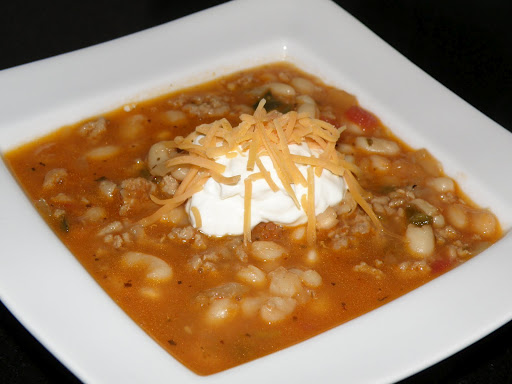 Yes it is still a chilly spring on the mountain.  In the last 10 days we have had 7 feet of snow in the cascade mountains.  Living in the foothills of Mt Hood at 1500 feet we have been lucky and only got a dusty of snow each morning.  But the cold days have made […] 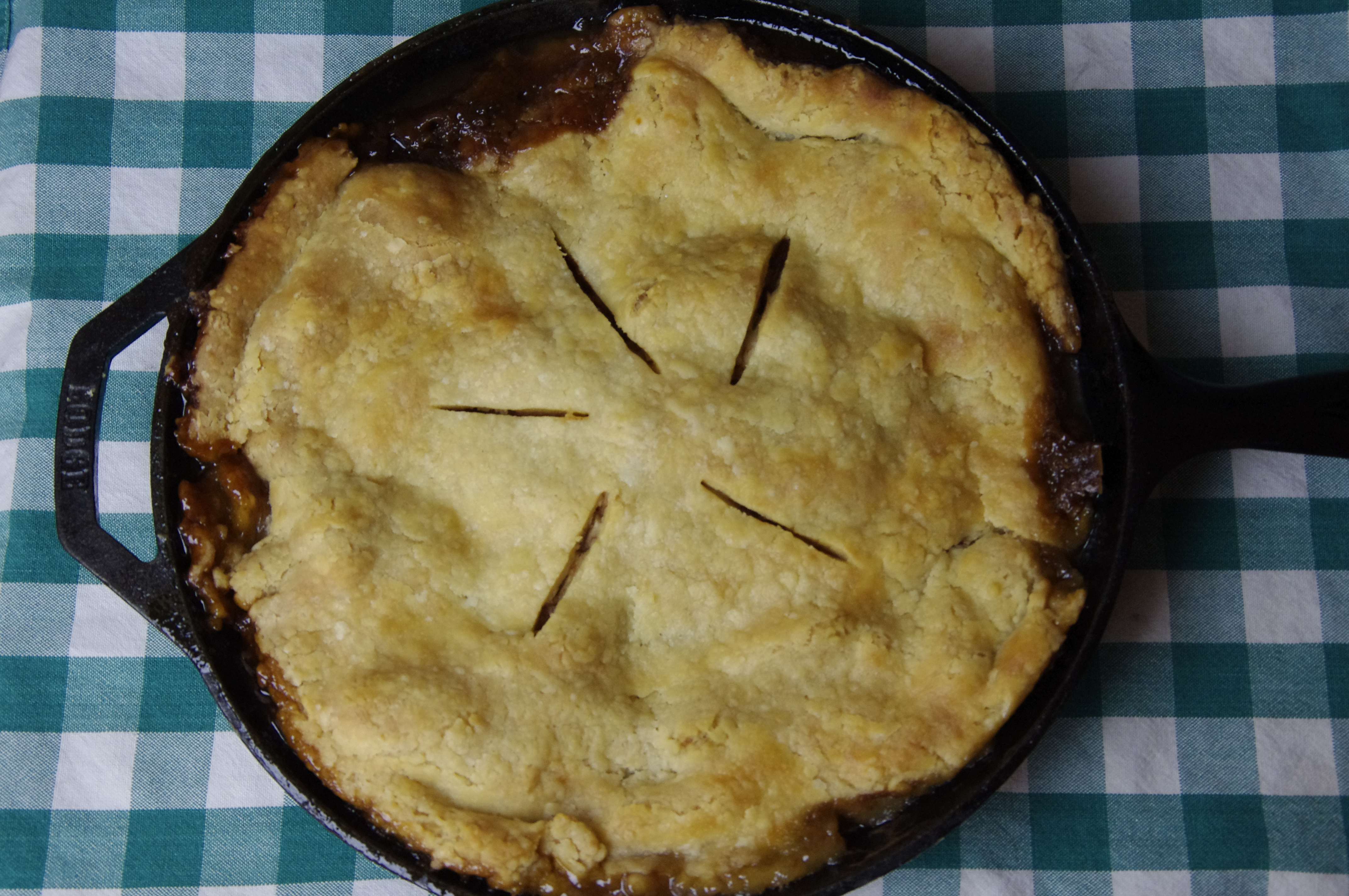 It is the first week in January and it is time to sort the apples I bought this past fall.  If you get the right type of apple you can keep them stored in your refrigerator for 4 to 6 months.  I am coming up on the 4 month mark and need to use up […]